This new lab is still about the roll a ball game but this time we no longer use our phone to control the game board, this time we will be able to grab it with our hands thanks to VR. It was the most difficult labs of the 3, firstly, we had to import an oculus package to enable VR. Note that I used an oculus quest so I had to build the game like an android game. 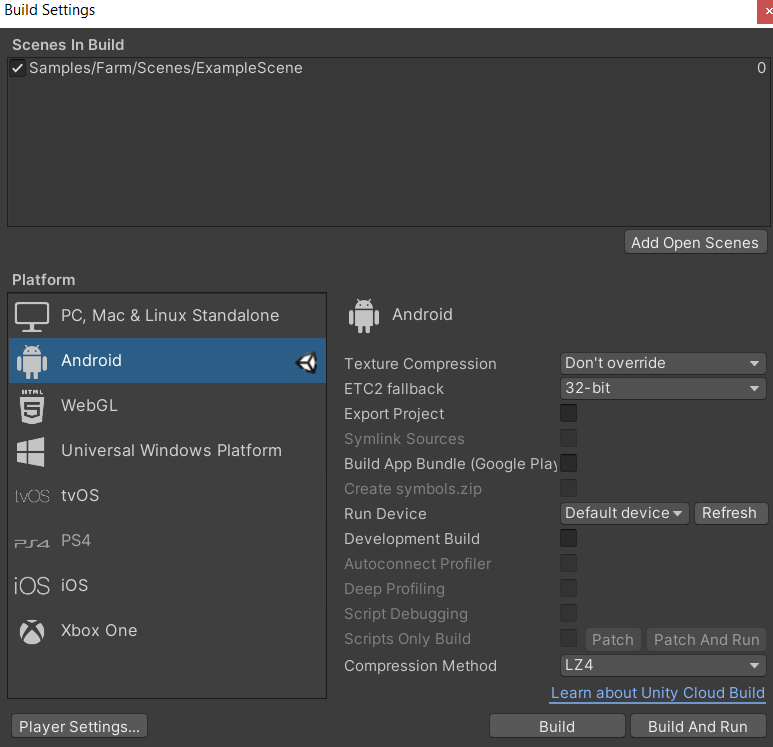 When we imported the roll a ball package in the VRTK project we had to create an empty object that will parent the game and add a box collider to it (in order to grab it).

After that we had to think that it’s a VR game so we built a table to rise the game board up. 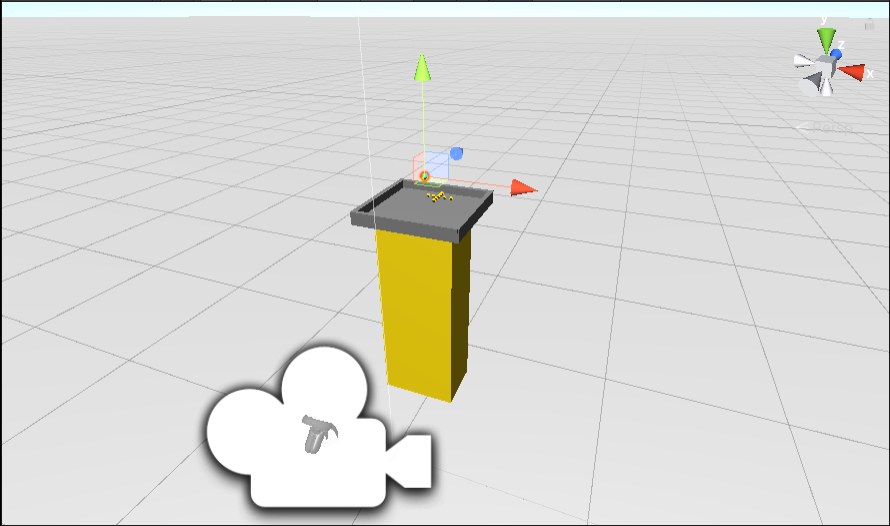 Also when we launch the game we spawn at the center of the scene so we had to move objects (table and board game) and reduce their size however the game board would be huge. For instance here, before moving objects I spawn inside the table. 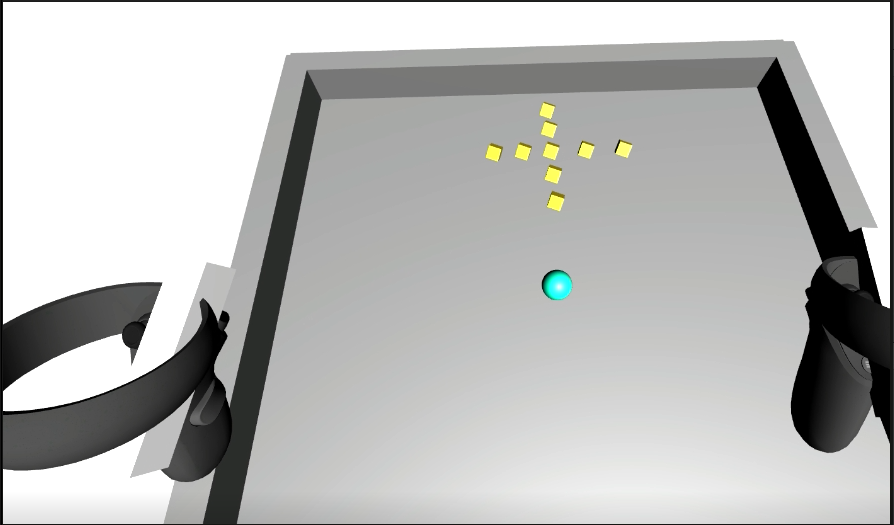 And so after doing the manipulations I can play the game, the only issue is that, as you can see on the video, there is an y offset when I grab the game board so I have to put my hands lower to see the ball and the collectibles.

You can find my scripts on my Github : https://github.com/GuillaumeG9153/Lab3_Roll-a-ball-VR